Filing a Personal Injury Claim Against a Sexual Abuser in Illinois 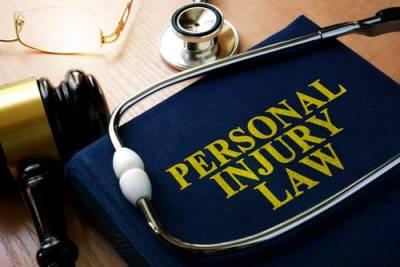 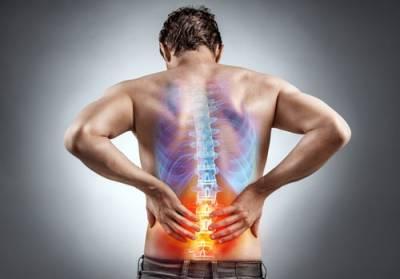 Auto accidents can result in all sorts of injuries, many of which are severe. One prime example is a herniated disk. While they are not one of the more commonly thought of spinal injuries, herniated disks can still have a significant impact on the lives of those injured in car crashes. If you have suffered a herniated disk in a car crash, a qualified personal injury attorney can help you understand the compensation you may be owed.

What is a Herniated Disk?

Between each of the vertebrae of your spine, there are small, donut-like disks. On the outside, they are thick and tough. On the inside, there is a soft, jelly-like substance. A herniated disk is one in which that jelly-like substance seeps through a tear in the exterior portion of the disk. This seeping can irritate nearby nerves, which may cause numbness, tingling, or weakness in the limbs. It can also result in further degradation of the disk, which, over time, can lead to friction between the spine’s vertebrae.

Symptoms of a Herniated Disk

Herniated disks can result in a range of symptoms, but most are related to numbness, tingling, weakness, and pain in the legs and arms. While these symptoms may not indicate a severe problem, it is still important to seek medical attention if you are experiencing them. Any problems related to bowel and bladder dysfunction, pain in the neck, worsening symptoms, or progressive loss of sensation in the buttocks and upper legs—also known as saddle anesthesia—should be treated as an emergency.

Be Careful of More Dangerous Roads This Fall Season 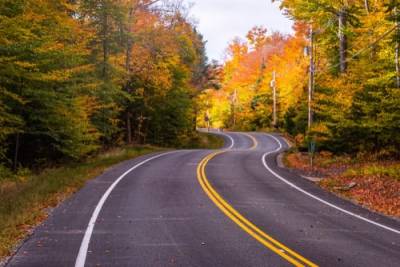 While National Safety Council (NSC) statistics indicate that November is actually a time of year in which fatalities on the road actually start to decrease after the five consecutive highest months, the Insurance Institute for Highway Safety (IIHS) Highway Loss Data Institute (HLDI) actually shows that the 9 percent of motor vehicle crash deaths in November is almost on par with the 10 percent of deaths in June, July, August, September, and October. The NSC also estimates that more than 500 people will die during the Thanksgiving break. If you or a loved one were hurt in an automobile accident, you may be entitled to financial compensation.

The truth remains that November will be a time of year in which roads can be more subject to inclement weather that can impact driveability and make driving that much more difficult for all people. You should be aware of many of the kinds of dangers you can probably expect to encounter over the next couple of months.

With November comes a variety of new issues drivers will have to deal with. Some of the most common examples can include:

What Rights do Illinois Nursing Home Residents Have? 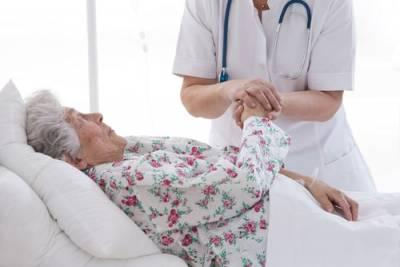 The Illinois Nursing Home Care Act sets out certain rights that people who live in skilled nursing facilities have. People who go to live in nursing homes often give up many of the freedoms and comforts of living at home. They may be asked to sign in and out when they leave. Residents prone to elopement may be required to wear a personal alarm that will alert staff if they attempt to leave. However, a person does not give up all of their personal liberties when they move into a long-term care facility. In Illinois, enumerated rights are set out to protect individuals who live in nursing homes. These rules are in place to prevent vulnerable residents from being taken advantage of, neglected, or abused. Sadly, many elderly and disabled Illinois residents face neglect and mistreatment in these facilities. When a resident has their rights violated, they may suffer irreparable harm. If you or your loved one has suffered harm due to nursing home mistreatment, you may wish to speak to an attorney about the possibility of recovering compensation.

5 Signs of an Unsafe Nursing Home 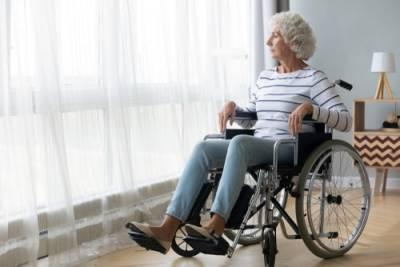 Choosing to move an elderly family member into a skilled nursing facility can be difficult. This decision is often made out of concern for the senior’s safety. When a person can no longer live at home because they are no longer able to care for themselves, or because their care has become overwhelming for family members, placement in a nursing home may be the best option. Nursing home residents are supposed to be cared for in a safe environment by skilled, concerned caregivers. Unfortunately, not all nursing homes are of equal quality. There are a few known telltale signs that a particular nursing home may not be the best place for vulnerable elderly people. If you notice several of these signs in the nursing home that is caring for your loved one, you may want to do a little more digging to find out whether they have been receiving the appropriate care. If you find that they may have been harmed by a negligent nursing home, you may want to speak to an attorney.

Nursing Home Red Flags to be Aware of

When you are visiting your family member or speaking to their care team, these signs may be a signal that something is wrong. Signs of an unsafe nursing home include: