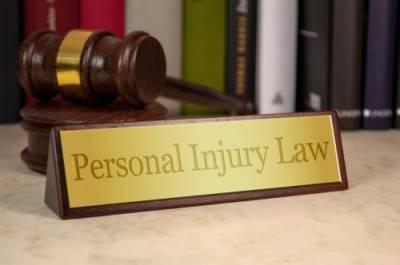 One of the most traumatic and damaging things to experience for anyone, regardless of age, is sexual abuse. Unfortunately, sexual abuse is also one of the most prevalent forms of domestic violence in the United States. According to the Rape, Abuse & Incest National Network (RAINN), more than 400,000 people are victims of sexual abuse or violence each year. In 2016 alone, more than 57,000 instances of confirmed or suspected sexual abuse toward children were reported by Child Protective Services across the country. Filing a lawsuit against a perpetrator or others who are responsible for allowing sexual abuse to take place can help you regain certain expenses and hold your perpetrator accountable.

Is There a Time Limit to File a Sexual Abuse Lawsuit?

In recent years, the statute of limitations for instances of sexual abuse or sexual violence in Illinois has been updated. Prior to 2019, victims of sexual abuse only had up to 10 years to bring criminal charges against a perpetrator and only if the offense was reported to law enforcement within three years of it happening. However, much research has been done over the years, especially in the past decade, about how sexual abuse affects humans. In some cases, it can take years for a person to even come to terms with the sexual abuse that they were a victim of, let alone file a lawsuit for it. Now, there is no statute of limitations for bringing criminal charges against a person for major sex crimes. There is also no time limit for child victims of sexual assault or abuse to bring civil lawsuits against their perpetrators. However, if a person was over the age of 18 at the time of the offense, they only have 20 years to bring a lawsuit.

Who Can I Hold Accountable in a Lawsuit for Sexual Abuse?

When recovering damages for sexual abuse or assault, the obvious person you will likely target is the perpetrator themselves. However, there are also other individuals and entities that you may be able to hold accountable. These can include:

Discuss Your Case With an Aurora, IL Sexual Abuse Lawyer

If you have been a victim of sexual abuse, you should speak with a compassionate, yet tenacious Kane County attorney for victims of sexual abuse. At Kinnally Flaherty Krentz Loran Hodge & Masur P.C., we understand how sexual abuse can affect a person’s life, both immediately and long-term. To get started discussing how we can help, call our office today at 630-907-0909 to schedule a free consultation.