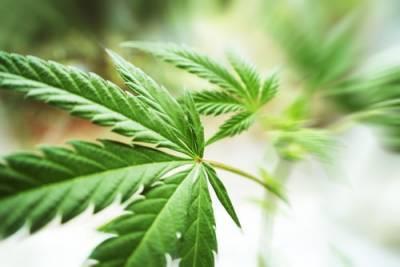 There are currently eight states—plus Washington D.C.—in which recreational marijuana has been legalized. A substantial number of other states have decriminalized low-level possession of marijuana, implemented legal medical marijuana programs, or both. Illinois is one of those that has done both. The increasingly lax laws regarding marijuana use have led many to wonder what the impact will be on public safety. Two recent studies that seem to contradict each other offer a fairly reasonable insight into the effect of legalized marijuana on the rate of car accidents.

The first study was conducted by the Insurance Institute for Highway Safety and looked at insurance claims for crashes filed between 2012 and 2016. In 2012, Colorado and Washington became the first two states to legalize recreational cannabis use for adults over the age of 21. The researchers looked at those two states along with Oregon and compared their accident claims with neighboring states that did not legalize recreational use. The study estimated that crash rates were about 3 percent above what they would have been if marijuana had not been legalized. While the increase is not dramatic, it is statistically significant, according to the study.

No Effect on Fatalities

The second study was published by researchers from the University of Texas and Rice University and examined car accident fatality rates between 2009 and 2015. Their findings indicated that there was no increase in fatalities in Colorado or Washington compared to other states during the first three years of legalization.

At first glance, these two studies seem to contradict one another, but they really do not. In addition to using different methods to arrive at their conclusions, it seems that legalized marijuana may increase the number of accidents in a given state—just not fatal accidents.

What Does This Mean for Illinois?

Of course, recreational marijuana has not been legalized in Illinois, and there are no indications that it will be anytime soon. There are concerns, however, that medical marijuana programs such as the one in Illinois have resulted in a growing black market for the drug. Combine that with recent decriminalization measures and the result is likely more people using marijuana—sometimes before they get behind the wheel.

Driving under the influence of marijuana is not only a crime, it is also extremely dangerous. If you or a loved one has been injured in an accident caused by a driver who was high at the time of the crash, you may be entitled to compensation for your injuries. Contact an experienced Kane County personal injury attorney to discuss your case today. Call Kinnally Flaherty Krentz Loran Hodge & Masur, P.C. at 630-907-0909 for a free consultation.