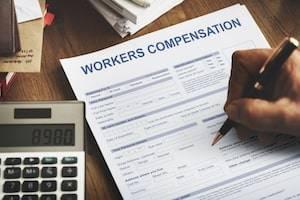 Workers' compensation exists to protect workers after an accident, or circumstance, that causes them to be injured and prevents them from returning to work temporarily or permanently. In the case of an injury which occurred while an employee was working or because of their work, an employer’s workers’ compensation insurance pays for any medical bills and provides compensation for lost wages due to disability.

In 2017, the Bureau of Labor Statistics reported 2.8 million injuries by private employees that did not result in death. Common industries with a high volume of workers’ compensation claims are construction, labor, and retail. While many injuries fell into the expected categories, such as slip and fall accidents, there were a number of unusual claims in which workers received benefits, including:

Whether your work injury is fairly typical or out of the ordinary, it is your right to claim workers’ compensation benefits. Contact an experienced Kane County workers’ comp lawyer to learn about your options. We work to provide solutions, no matter your situation. Call our office at 630-907-0909 to schedule a free consultation. 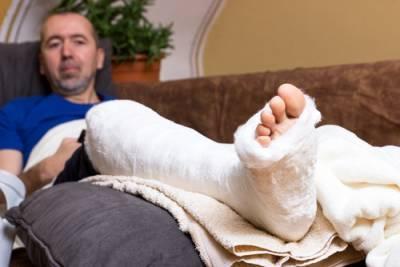 If you work in the labor or trucking industries, you may be well aware of workers’ compensation. According to the U.S. Department of Labor, Bureau of Labor Statistics, truck drivers and tractor trailer operators made up 5.4% of all private industry reports of injuries. Non-construction laborers make up the highest percentage of 7.3%. Other notable industries are janitorial, nursing assistants, and retail workers.