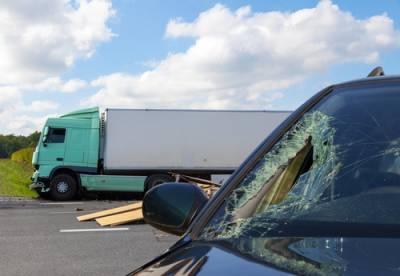 The majority of fatalities caused by a semi-truck accident are others in passenger vehicles, pedestrians, and bicyclists. In 2017, according to the U.S. Department of Transportation, a total of 4,102 people died as a result of a truck accident. Almost 70 percent of those deaths were passengers or drivers in cars.

There is much more into putting a semi-truck on the road than a passenger vehicle. Some of the most common reasons for truck accidents are equipment failure, poor vehicle maintenance, and the improper loading of cargo. Driver error, negligence, and poor weather conditions are also top reasons for accidents involving a semi-truck. Truck drivers can be pressured to be as productive as possible, thus skipping necessary rest. Here are some examples where a truck driver, or company, was found liable for an accident.