Types of Nursing Home Injuries Caused by Abuse or Neglect 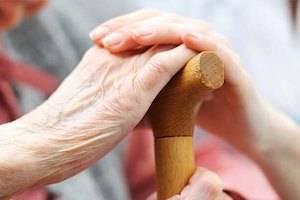 With a family and career of your own, it may be challenging to take care of your elderly parent like they took care of you growing up. Additionally, elders can have health concerns that are difficult to manage in a home environment without hiring a nurse or other medical aid. Nursing homes are supposed to be safe places where older people can get the care they need around the clock. Unfortunately, nursing home abuse and neglect is a potential issue that can occur, and it is important to be aware of these risks when your loved one is in someone else’s care.

The mistreatment of elders is a serious problem. It is estimated that upwards of two million seniors over the age of 65 have faced some sort of abuse or neglect in the United States. Those odds are concerning if you have an older loved one in the care of someone else, so it is important to be aware of the risks that your family member might be abused or neglected. Some common nursing home negligence issues include:

Your elderly loved one deserves the best possible care. When nursing home staff are being careless and negligent, that compromises the health and safety of your family member. If you believe a nursing home has been the cause of your loved one’s injury or death, contact an experienced Kane County nursing neglect attorney to discuss your case. Call our office at 630-907-0909 to schedule a free consultation. 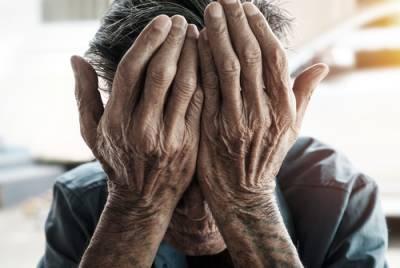 The decision to place an elderly parent or another family member in a nursing home is often made with best intentions. Common tasks may become impossible for your elderly loved one to complete, and a nursing home can provide around-the-clock care to make them more comfortable. You may feel guilty for not being able to provide the care yourself, but nursing homes have health professionals that are experienced in the needs of elderly people.

You want to think that your loved one is safe in your nursing home of choice, but one out of ten elders experience some form of neglect in a nursing home.

There are four main types of neglect that are seen in a nursing home: 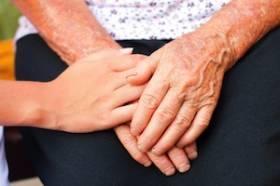 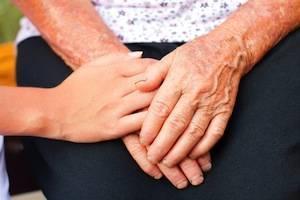 When an elderly family member requires around-the-clock care, families may opt to put their loved ones in nursing homes so they can get the help that they need or might not get while living at home. Sadly, it has been estimated that anywhere from one to two million Americans over the age of 65 have been abused or mistreated by their caregivers. Elders are among the people who are least likely to report abuse, due to physical or mental limitations or fear of retaliation from their caregivers. Noticing signs of elder abuse or neglect can help save the life of your loved one.

There is more than one way an elderly person can be abused in a nursing home. People may think that physical abuse is the only form, but the elderly can and do suffer emotional abuse, sexual abuse, neglect, and financial exploitation. 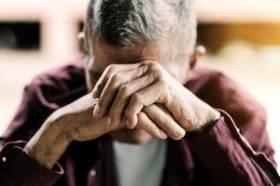 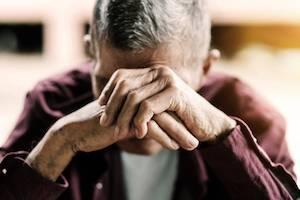 There are more than 1.6 million individuals who live in nursing homes or rehabilitation facilities in the United States, and around 900,000 people live in residential care facilities or assisted living facilities. Unfortunately, due to inadequate staffing and improper training in these facilities, there are far too many cases where elderly individuals are either abused or neglected.

Even though the terms nursing home abuse and nursing home neglect are often used interchangeably, they are distinct forms of mistreatment, and it is important to understand the differences between these two offenses.

What is Nursing Home Abuse?

Recognizing the Signs of Nursing Home Neglect or Abuse 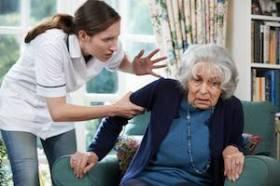 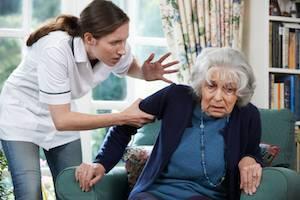 You should always take your time when viewing potential nursing homes for your loved one. Observing the general emotional state of the patients and the physical condition of the facility is imperative in ensuring you choose a nursing home that will take care of your loved one well. However, when your family member is living in a nursing facility, it can be sometimes difficult to ascertain whether abuse or neglect have occurred and resulted in your loved one suffering from an illness or ailment. The following are some general signs of abuse or neglect that you should look out for in a nursing home:

Your loved ones deserve to be taken care of and treated well during the final years of their life. If your family member has experienced any form of neglect or abuse while receiving treatment at a nursing facility, the attorneys of Kinnally Flaherty Krentz Loran Hodge & Masur P.C. are committed to helping you obtain compensation for the damages which they have suffered. Contact a Naperville nursing home abuse lawyer at 630-907-0909 to schedule a free consultation. 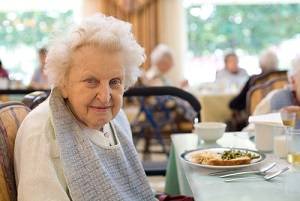