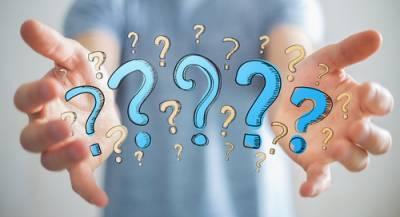 For the average adult, one-third of your life is spent at work. Your workplace is a familiar space and, especially for traditionally non-hazardous spaces like an office, it may be hard to believe when a serious accident occurs. No matter who is at fault for the accident, you have rights as an employee to submit a claim for any pain and suffering sustained while at work. Suffering an injury at work is a scary and unsure time. Here are a collection of frequently asked questions in regards to workers compensation in Illinois.

What Is Workers Compensation?

According to the Illinois Handbook On Workers Compensation And Occupational Diseases, workers compensation is defined as a system, for most employees, to receive benefits by law after a workplace injury or disease developed from an occupational hazard.

What Should I Do After An Accident?

Ideally, you should tell your employer right away after an injury at work, but you can wait up to 45 days to report the incident without a delay of benefits. In the notice to your employer about your accident, you should include the day and place of the incident. If you are unable to work three days after the accident, your employer should begin paying Temporary Total Disability within 14 days or have a written explanation of why benefits are being withheld. 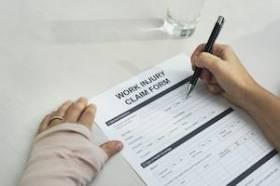 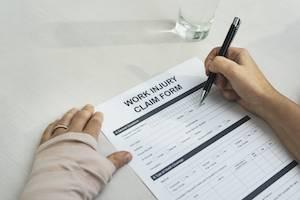 Workplace injuries can be devastating to your life and your finances, impacting not only your health and well-being, but your ability to earn an income and provide for your family. For employees who are injured while on the job, workers’ compensation benefits allow them to obtain financial relief due to the situation and/or injury. There are three types of workers’ comp benefits:

If you were injured while on the job, or if you are unable to work due to a work-related illness but your employer is withholding benefits or wages from you, contact our firm today. Our attorneys will assess your situation and help obtain the best resolution for you and your family. We understand what workers and their families go through when they are unable to work due to an injury or illness, and we will aggressively fight for you to receive the benefits you deserve. Contact an Aurora workers’ comp attorney at 630-907-0909 to schedule a free consultation.

When you suffer an injury in the course of performing your job, you are usually eligible to collect benefits under the Illinois Workers’ Compensation System. Workers’ comp benefits typically cover medical costs, lost wages, and other expenses that you may have incurred as the result of your injury. But, getting hurt at work is not necessarily the same as getting hurt in course of performing your job, as an Illinois appeals court recently determined.

The case arose out of a 2012 injury sustained by a woman who worked at a DuPage County high school. The woman fell as she was leaving the building to go home for lunch, slipping on wet pavement on a handicap ramp. According to court documents, the woman stumbled, struggled to regain her balance, then fell forward “face first onto the pavement.” She was subsequently diagnosed with a broken nose, post-concussive syndrome, and injuries to her shoulder and hip. 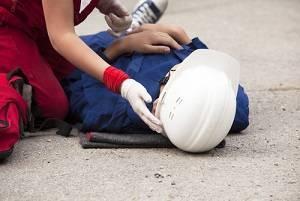 Injuries happen everywhere on a daily basis. They occur at home, on the roadway, at school, and even at your workplace. No matter where they occur, there is often insurance coverage available to cover such injuries. By law in Illinois, insurance is required nearly everywhere, including by your employer.  This benefit is known as workers’ compensation insurance, and it covers a wide variety of situations should you find yourself a victim of a workplace injury.

What Is Workers Compensation Insurance?

Worker’s compensation insurance is a type of coverage that employers generally carry for the benefit of their employees. Not every state currently requires employers to have this insurance, which could potentially open the employer to personal liability claims. In Illinois, an employer must carry workers’ compensation in every work situation, regardless of considerations such as: 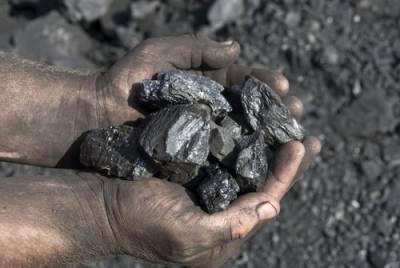 Coal mining is an inherently dangerous job. However, recent safety measures of the last few decades have made the occupation leaps and bounds more safe and sustainable for Illinois coal miners. In 1972, for example, 114 miners died in a single disaster in Saunders, West Virginia, according to the Centers for Disease Control and Prevention (CDC). On a longer-term scale, the Mines Safety and Health Administration (MSHA) began tracking mining fatalities in 1978. The peak year for fatalities was 1979, a tragic year with well over 250 deaths.

Fatalities declined during the 1980s, 1990s, and 2000s, with just 45 fatalities in 2014. The improvements have come from strong enforcement of safety rules and regulations, better equipment and increased training, education, and technical support. However, there is still a long way to go before coal mining is considered safe and the number of fatal injuries reaches zero. If you have been injured working in the coal industry, contact an attorney for assistance in recovering workers’ compensation benefits 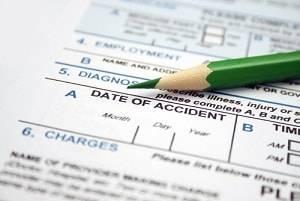 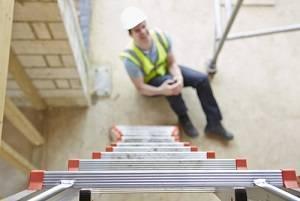 Over the years, many states have become safer for workers. Safety standards have increased, exposure to toxic and cancer-causing materials has decreased, and better worker education have resulted in fewer severe injuries and fatalities. In fact, the country as a whole, including Illinois, has come a long way from past decades. However, Illinois has been slipping as of late. According to the Insurance Journal, the Occupational Safety and Health Administration has reported a 28 percent increase in worker fatalities since 2013. In 2016, alone, at least 36 Illinois workers were killed on the job. If you were injured while working or a family member lost their life in a work-related accident or resulting illness, contact a skilled attorney today for immediate assistance. 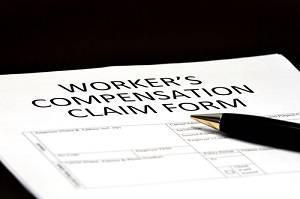 Although every state in the U.S. offers some form of workers’ compensation for those injured at work, the programs themselves vary greatly. Take, for example, the maximum compensation for losing a limb while on the job. In Illinois, you might receive as much as $439,858, but in Alabama, the maximum payout is only $48,840 - nearly $400,000 less.

When paired with the varied availability of services, maximum monthly compensation, and maximum time-frame for receiving that compensation, these massive disparities and differences can make a substantial difference in the lives of injured workers. A new study, conducted by the Workers Compensation Research Institute, sought to understand how by examining the long-term recovery and outcomes of victims in 15 states.

Access to Services Vary Significantly from State to State 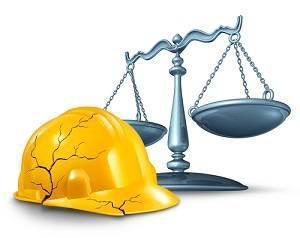 Sleep Apnea Sufferers May Have a Higher Risk for Work Injury

According to statistics from the Bureau of Labor Statistics, approximately three million nonfatal workplace injuries and illnesses occur each year. Of those cases, more than half involved missed workdays, job transfers, or work restrictions. Trips and slips, electrocutions, repetitive motion injuries, machine entanglement, vehicle crashes, and falling objects are some of the most common causes, which can affect anyone. However, a new study suggests that sleep apnea sufferers may be especially prone to workplace injuries.

What is Obstructive Sleep Apnea?

Obstructive sleep apnea, a condition that blocks the airway during sleep and then causes wakefulness throughout the night, affects approximately 22 million Americans. Sufferers often experience marked daytime sleepiness and fatigue due to the disruption of the brain’s normal sleeping cycle, but few awaken fully during obstructive episodes. As a result, many cases go undiagnosed. 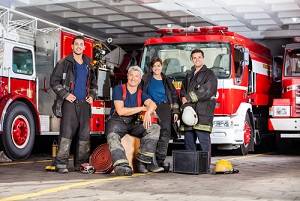 Firefighters: just the word invokes a sense of admiration. They are, after all, some of the only men and women that would rush into a burning building to save a life. But, because they are inhaling smoke, combustion by-products, and ash quite frequently, these very same heroes are also three times more likely than the average person to end up with cancer. The only thing more concerning than that statistic is just how difficult it often is for them to receive workers’ compensation.

In 2013, the National Institute for Occupational Safety and Health (NIOSH) analyzed cancers and cancer deaths of nearly 30,000 firefighters from the Chicago, Philadelphia, and San Francisco Departments. When their rates were compared to the general public, NIOSH found firefighters were 68 percent more likely to be diagnosed with some form of cancer.