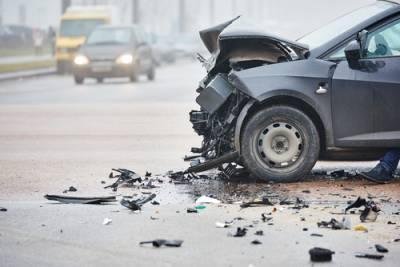 According to the National Highway Traffic Safety Administration (NHTSA), an estimated 6,296,000 traffic crashes were reported to police. Out of those, 737,100 were estimated to have been hit-and-run accidents, or nearly 12 percent of all accidents. Hit-and-run accidents can leave you devastated and confused. Unforeseen medical bills and unplanned vehicle repairs can become costly very quickly. If you have been a victim of a hit-and-run car accident, your actions after the accident can be determinant of whether or not you receive the compensation you deserve.

What Constitutes a Hit-and-Run Accident?

If a person is involved in a car accident, they are required by law to stop and give information to others involved in that car accident. If they fail to do so, they can be guilty of a hit-and-run accident. If they cannot return to the scene of the crime, or nobody is around to collect their information, they must report the accident to the nearest police department and provide their information at that time. If a report is not made within 30 minutes of the accident, they may be guilty of a hit-and-run.

Steps to Take After the Accident

Injured by a Drunk Driver; Now What? 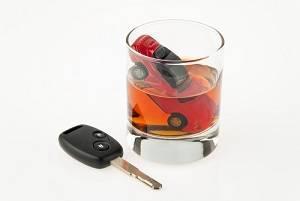 Being in a car accident with a drunk driver can be traumatic and can leave you with a variety of serious injuries. You may not know what to do in order to be compensated for the damage to your vehicle and the injuries you and your loved ones may have sustained.

The first thing you should understand is that a car accident caused by a drunk driver is no ordinary car accident. Under Illinois law, there are several differences. If you have been in such an accident, it is recommended that you meet with an experienced drunk driving accident attorney who understands the damages you may be eligible for and the parties who may be responsible. 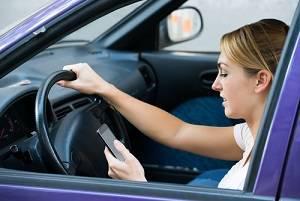 It is becoming increasingly apparent that a growing number of people now prefer their social media over their own safety. While people are falling over cliff faces taking selfies, drivers on our nation’s busy highways are still failing to pay the proper attention required behind the wheel. Thousands of accidents occur every day due to driver error and, more specifically, driver distraction. If you have been involved in a car accident and suspect that the other driver was texting and driving, you may be entitled to compensation for the injuries you have suffered, helping you get on the road to recovery.

While they may be wonderful tools to stay connected, our mobile devices come with their downsides. One such disadvantage is that to use such a device, you must be essentially face-down looking at screen. Cell phones are obviously extremely useful when it comes to navigating city streets and routes for your errands and road trips, but the habit of texting while behind the wheel is extremely dangerous. Young people, especially, are prone to this and are often also the victims when a serious crash occurs and someone is injured.

Rideshare Accidents and Liability: When Someone Is Injured by an Uber, Lyft, or Other Rideshare Driver 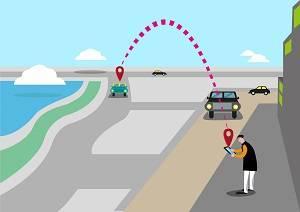 All across the country, ridesharing programs have made getting from one place to another simpler, easier, and more affordable. Unfortunately, there have also been auto accidents involving Uber, Lyft, Sidecar, and other rideshare drivers. Who is responsible when this happens? Can a victim pursue compensation for their injuries? The following can help you better understand this complex area of the law, and how it may apply to your particular situation.

Driver vs. Rideshare Company – Who is Really Liable?

In the beginning, victims injured by Uber and other rideshare drivers faced serious problems in pursuing their claims. This was often because, rather than being employees of the company, rideshare drivers were (and still are) considered independent contractors and, essentially, sole proprietors of their own companies. So, if someone was injured by an Uber driver, the driver’s insurance was generally considered the primary. If the driver had inadequate insurance, then victims were often left with little to no compensation. Rideshare companies themselves rarely stepped in, but even when they did, they carried so low of a policy that victims found little relief. 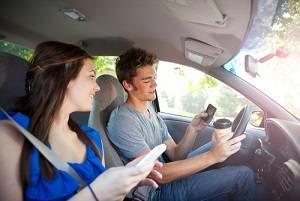 Distracted driving causes more than 3,000 deaths per year and more than 400,000 injuries. Safety advocates, scientists, and researchers have been working hard to find a way to reduce those numbers but have struggled to get drivers to understand the implications. But the results from a new study, and the development of a new safety alert, could go a long way in helping them make some headway.

Research Reveals Why Texting and Driving Is So Dangerous

Previous studies have indicated that distracted driving can increase a driver’s risk of accident by as much as ten times. Researchers from the University of Houston sought to determine the accuracy of those figures, and to see if one form of distraction was more dangerous than another. In an experiment that tested the driving habits of 59 drivers, the research team observed drivers on four separate routes on a simulator.