Preventing Auto Accidents In The Winter 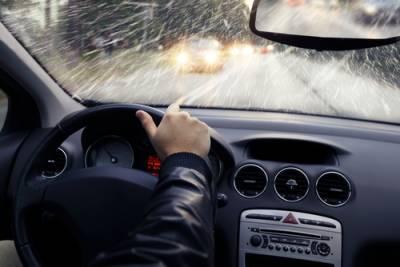 Kane County is no stranger to cold and snowy winters. During the second week of February of this year, St. Charles received over 14 inches of snow over a span of four days. Shoveling the driveway and sidewalk is hard enough, but what happens when you need to operate a vehicle during the harsh Midwest winter?

Every year, approximately 900 people are killed in an auto accident during winter precipitation, and 1,300 are killed because of pre-existing road conditions such as snow, ice, or slush. Thousands more are injured, despite almost 75 percent of the United States regularly experiencing winter weather.

In an act of preparing for the harsh winter ahead, here are some tips for keeping safe on the roads, despite unfavorable conditions: 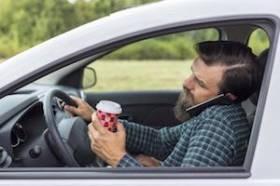 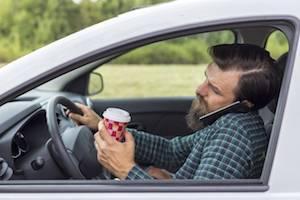 Distracted driving is risky and dangerous. It is one of the leading causes of car accidents in the United States; in 2015, distracted driving led to crashes that claimed the lives of 3,477 people and caused 391,000 injuries.

Distracted driving involves any activity that causes a driver to take their attention off the road. Eating, drinking, and talking to passengers are activities that often distract drivers, and cell phone use is one of the primary causes of distracted driving. In fact, about 660,000 drivers utilize their cell phones while driving during daylight hours every day in the U.S.

Here are some tips on how you can avoid distracted driving:

Local Race Builds Awareness on the Consequences of Drunk Driving

Each and every day in the United States, an average of 28 people die in an automobile accident involving an intoxicated driver. This accounts for nearly one-third of all U.S. traffic accident deaths each and every year. Designated driver commercials and campaigns and even free ride services are in place to prevent such tragedies, yet 1.5 million people are arrested for driving over the legal limit during any given year. To help raise awareness and show the real consequences of drunk driving, more than 600 Illinois residents recently participated in a race to honor one victim.

The young man, a former Heartland Community College and Illinois State University student had been out drinking with his friends the night of the accident that took his life. But, unlike the driver that hit him, he had ridden with a designated driver. He had made the right choice but, ultimately, had been in the wrong place at the wrong time and still became a victim of a drunk driving accident.