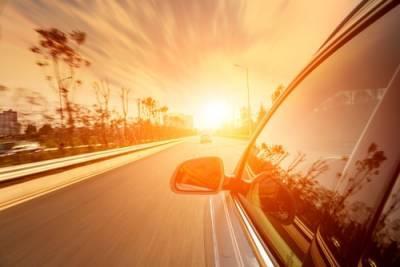 If you were to ask a group of people what time of the year has the most car accidents, the majority of the group would probably say during the winter months—especially in climates such as Illinois. Roads covered with snow, sleet, and ice, along with poor visibility, certainly contributes to many accidents, but statistics show that it is actually the summer months when motor vehicle accidents spike. According to the Insurance Institute for Highway Safety (IIHS), the month of May marks the beginning of the dangerous “summer” driving season

In 2015, the latest year for which national statistics are available, there were more than 35,000 people killed in vehicle accidents. Car crashes in the month of August claimed the most victims—over 3,300. In fact, from May through October, more than 3,000 crash-related fatalities occurred in each month. 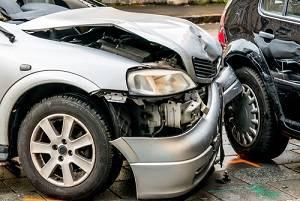 The winter holiday season is fast approaching. This is a time when millions of Americans are expected to travel to various destinations. A significant portion of the population finds traveling by personal vehicle the most beneficial to their situation. In previous years, AAA estimated that 98.4 million drivers were on the road throughout the end of the year holidays, traveling over 50 miles each direction. The staggering number of vehicles on the road is not only impressive, but it also increases the likelihood of motor vehicle accidents due to negligent drivers.

When another driver’s actions or inactions lead to an accident which causes injuries to you or your loved ones, you are entitled to collect compensation. A lapse in attention or judgment while behind the wheel by the other driver may constitute negligence, leaving him or her responsible for the subsequent damages. Negligent driving may include: