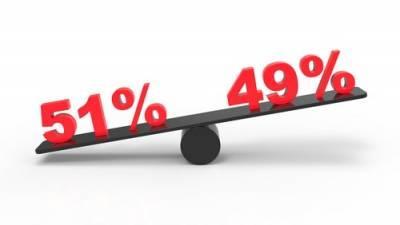 When an auto accident occurs, it is important to determine who was at fault. The determination of fault is typically relied upon to establish which party is responsible for covering the resulting damages. In some cases, fault is fairly clear. For example, a driver who crashes into another vehicle that is stopped a red light is probably at fault. In other cases, fault is more difficult to determine, as both drivers may have played a role in causing the accident. If more than one party is at least partly to blame for an accident in Illinois, liability for any damages or injuries sustained may also be shared.

There are three basic types of comparative fault models in use throughout the United States. Each addresses how damages may be affected when a personal injury plaintiff shares in the responsibility for causing the incident in which he or she was injured. The first is called “pure contributory negligence” and is only used by four states and the District of Columbia. The pure contributory negligence rule provides that an injured party may not receive any compensation whatsoever if he or she shares any responsibility for the accident. The defendant could be 99 percent at fault, but if the injured party is held responsible for the remaining portion, no damages can be awarded.